The Forgotten Heroes of WWI 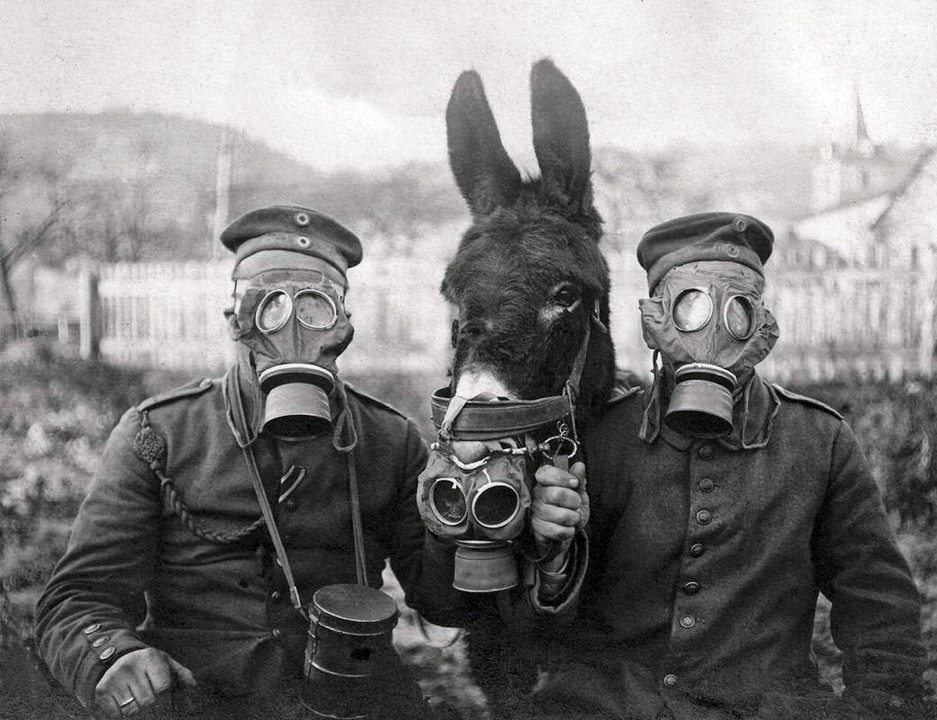 A tribute to Irish animals deployed in World War I

This is a story that has not been told very often in Ireland about Irish donkeys, mules and horses purchased by the British Army based in Ireland and deployed in WW1.

World War 1 was caused by a complicated combination of factors, but primarily it was caused by the deepening tensions between the European powers and a crisis of the balance-of- power system that divided Europe into two camps.

While one camp, joining United Kingdom, France and Russia (Triple Entente) strove to preserve the fragile balance between the European great powers, the second camp that formed around the German Empire, Austria-Hungary, Bulgaria and the Ottoman Empire (Central Powers) was challenging it.

Some specific events that led to WW1, The War to end all Wars

When the guns fell silent along the Western front at 11.00 a.m. on November 11th 1918, triumphalism soon gave way to mass mourning. The war had killed an estimated 45/50 million people, of which around 17 million were civilians. A generation had been wiped out or grievously wounded, and the economic cost was a catastrophic.

Physically and psychologically, outbreak of WW1, War reparations alone, as Europe was left deeply scarred. As the Central Powers were held solely responsible for the decided by the Treaty of Versailles in 1919, were set at the equivalent of 100,000 tons of Gold.

In Ireland, the war’s final months played out against a background of domestic upheaval.  The Spring Offensive in 1918, designed to win the war before the United States entered the fray in large numbers, had destroyed the 16th Irish Division. The deadly Flu Pandemic of 1918 claimed 23,000 lives in Ireland— globally, it killed more people than the entire war itself. Of the 20,000 Irish Volunteer soldiers who went to war, 50,000 never returned.

Across Europe, the war radicalised politics. Communism, Nationalism, Liberal Democracy and Socialism would face off in the inter-war years, and as soon as the fighting ended, new Powers precipitated the collapse of FOUR Empires—Ottoman, Hapsburg, Romanov and the German Empire.in turn, this would create more than a dozen New Countries. 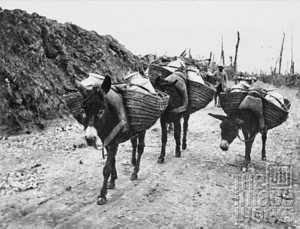 The cost, from a human, animal, political and eventually give way to an economic view was and still is today, incalculable and continues to be a major subject for ongoing research 101 years later!

Current and most up to date estimates today are in 2019 believe the total number killed of soldiers and civilians from both Allied and the Central Powers to be in excess of 45/50 million soles .and 80/100 million by the Spanish Flue globally, over two and a half times the loss of human life during the conflict.

Back in Ireland, within three day after the British declaration of war with The Central Powers, the RDS showground in Dublin was taken over by the British Army as the central Remount Depot for the assessment and supply of horses to the war effort. There were three other Remount centres’ in Ireland, The Curragh Camp, Lusk and Horses, mules and donkeys  were brought for assessment at these locations in Ireland and then sent via train and ship to 5 major training centres in the UK before being sent to many of the theatres of war spread across the globe. 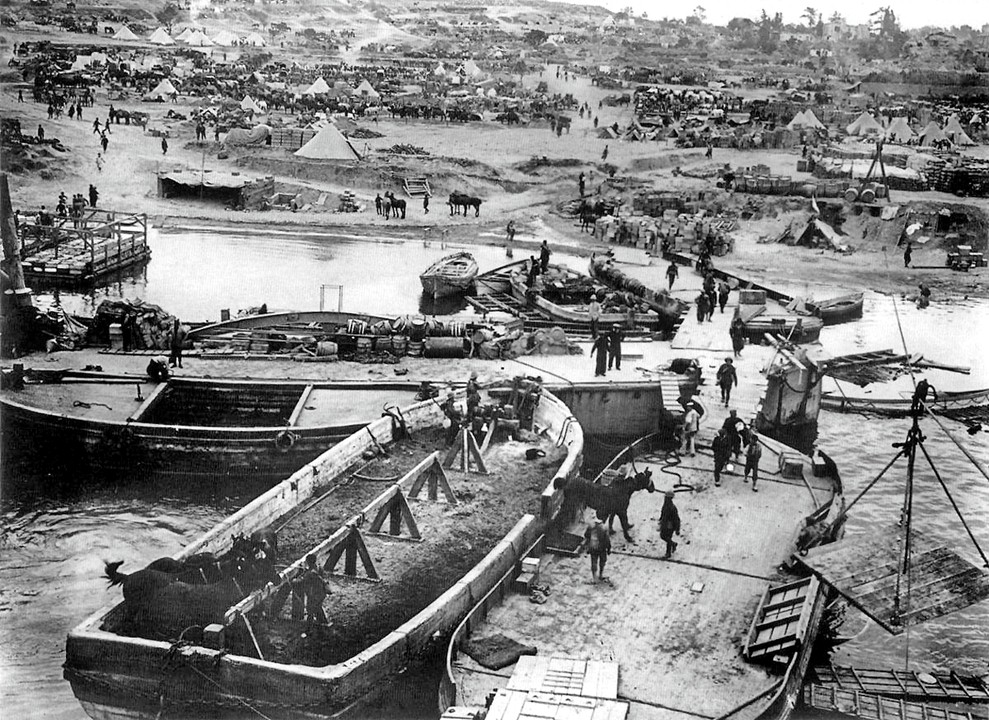 During the war, Britain & Ireland sent a staggering 1000 Horses, mules and donkey’s to Europe EVERY DAY !!  All these equines were primarily used for Transport, taken ammunition  and other supplies to the front. Horses by reason of their strength pulling heavy equipment. So were Oxen too. Mules did like wise and were noted for their tremendous stamina in cold weather. On the other hand, Donkeys very surefooted and coped in very difficult terrain and in all weathers. Donkeys being strong, calm and intelligent , have a well-developed sense of survival and were smart enough no to put themselves in grave danger. 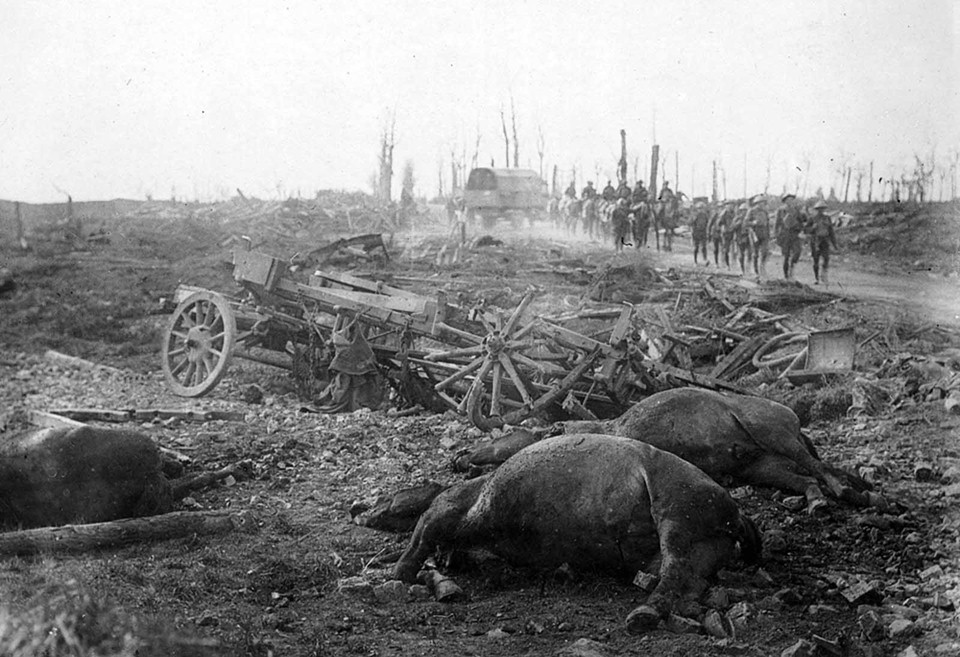 On one day alone in the early part of the conflict, 70,000 horses, mules and donkeys were killed in action. It is impossible to say with certainty how many animals lost their lives in the four years of this savage conflict.  Some were buried, others left to rod and in the coastal areas of the war donkeys were simply thrown into the sea.  However, modern estimates put it at 12 million plus.

Whilst doing some research compiling this presentation we can an amazing discovery in relation to the humble snail…. Along the western front, the French soldiers noticed that after a gas attack the snails would all be cocooned in their shells and would not emerge until the gas  had cleared the trench. Observing this, the soldiers in the front trenches would line the top of the enemy fronting trenches with hundreds of snails. As the snails headed back into their shell the soldiers would immediately put on their gas masks as a gas attack was imminent. Two to three minutes the gas would engulf the trench but not the occupants. Gas Masks were used and designed for horses, donkeys, mules, dogs, cats, cattle or indeed any animal used on the front lines.

At the out break of WW1, The British Army had 25,000. Horse, mules and donkeys, by 1917 the had a combination of 875,00.  Over the course of the war there was 468,000 equines acquired both in Ireland and the UK and over 67.5m pounds was spent on their acquisition and care. Amazingly 11,000 equines were transported by sea to France each week during the early stages of the war.

The Curragh Camp, founded in 1855, was the largest, both in area and facilities, in Ireland. The camp itself played a very big part not only in the Equine process but also in the training of both commissioned, non-commissioned officers and men for the war efforts. 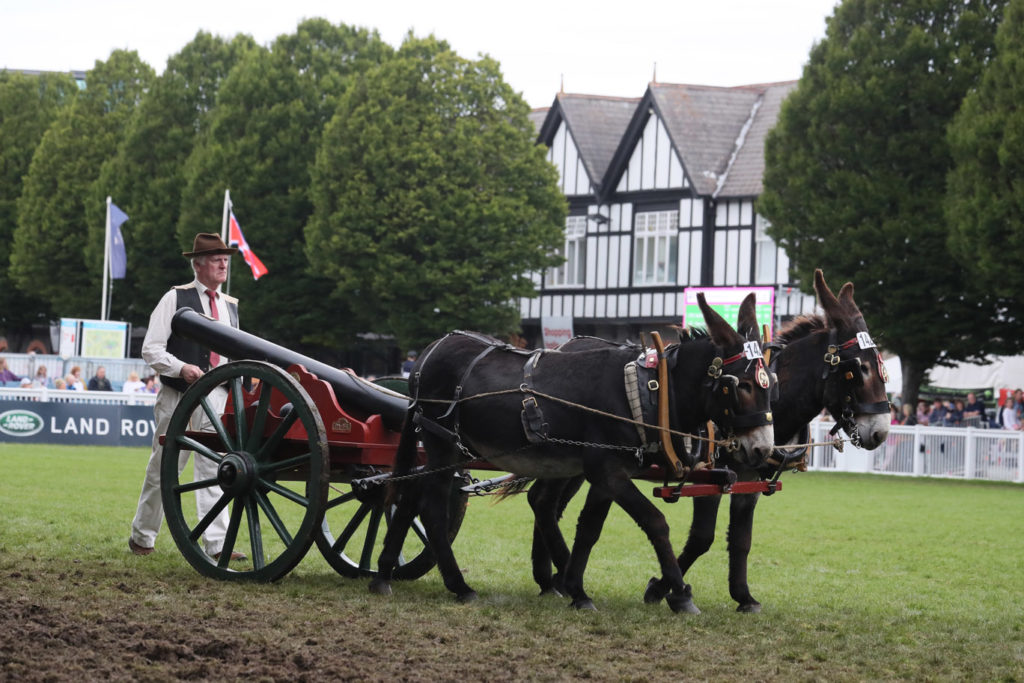 With the advent of development in what we may call military/weapons technology  like the machine gun firing 300 round a minute, poised gas, barbed wire, caltrops, tanks and aircraft and explosives, and hundreds of mile of trenches, to say the least,  the days of the mounted cavalry was over. This was to avoid the horrific casualty rate of both man and beast. Instead these animals, horses, mules and donkeys were redeployed to moving supplies, injured soldiers and battle-ready men to the front.

Some of these brave war horses did come back to Ireland miraculously. Of the few, toe of which were Gladeye and Seacount. Gladeye, with his mount Brig. Walter Brook and competed in the 1926 RDS Horse Show. Gladeye came second in a jumping competition on day and won his owner 15 pound prize.  Seacount was another example. Col. Dudgen rode Seacount to victory with the British

Aga Khan Cup team in 1931 at the RDS  and won the high jump competition and championship in 1935 at the RDS.

There are countless stories of donkey’s and mules fulfilling their heroic roles with there soldier partners. One of which was the Man with the Donkey. An Australian Pte John Simpson Kirkpatrick and his Irish donkey saved over 300 men, where they fell, and brought them back to safety. He and his donkey were killed during a burst of machine gun fire on the 19th May 1915 at Gallipoli.

Today, it is estimated that there are approx. 350,000, Horses , donkey and mules in Ireland used mainly for sport, social and pleasure purposes. The Donkeys are as popular in Ireland as Guinness, The Leprechaun, The Harp and the Shamrock. A Nation Icon.

However, at the end of WW2 there were 128,000 working donkeys in Ireland. Today we have less that 10,000 donkeys in the whole of the island of Ireland with less than half of that number breeding stock.

he Donkey Sanctuary in Liscarroll have 2000 donkey/mules and asses in their care ( 25%)  In the UK a striking 75% of the donkey population are in the care of the Donkey Santurary in Devon.

In short, within the next 50 years the Donkey is in great threat of extension. The key MISSION of the IDS is to show what this wonderful animal can do if one is prepared to put some time into their traing, which hundred of thousands of people do worldwide and as people do with their ponies and horses do.

As one famous Militry General, “ There is something about the outside of a donkey that is good for the inside of a man

“The  War horse, Donkey and Mule are celebrated all over the globe for their companionship, trust

Amazingly, so not in Ireland ?? The Irish animals in WWI had NO choice. “Most Obedient and often Most painfully they died – Faithful until Death.  Is it not time no that Ireland celebrated these wonderful and loving creatures —- “ Its Good to be Different “

Please click on a photo below to view full size 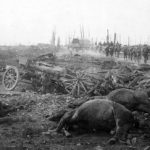 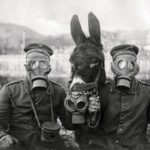 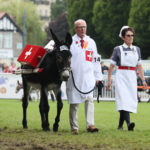 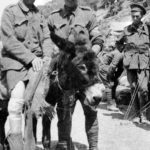 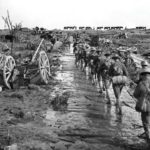 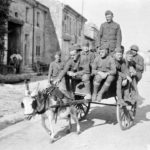 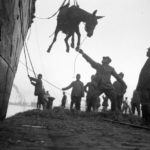 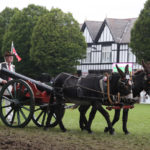 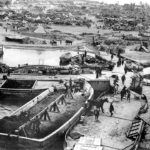 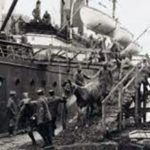 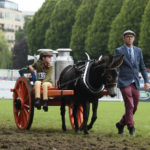 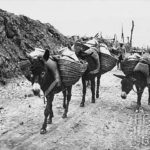 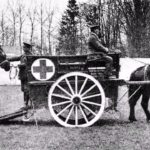 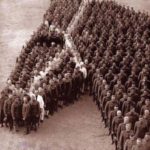