In his recent RDS Library Speaker Series presentation, he features the Irish Donkey Society Donkey Parade at the RDS Show. You can watch this clip and the full presentation in the video below or view it online at http://www.youtube.com/watch?v=2aOOBvtvki0&t=27m40s. 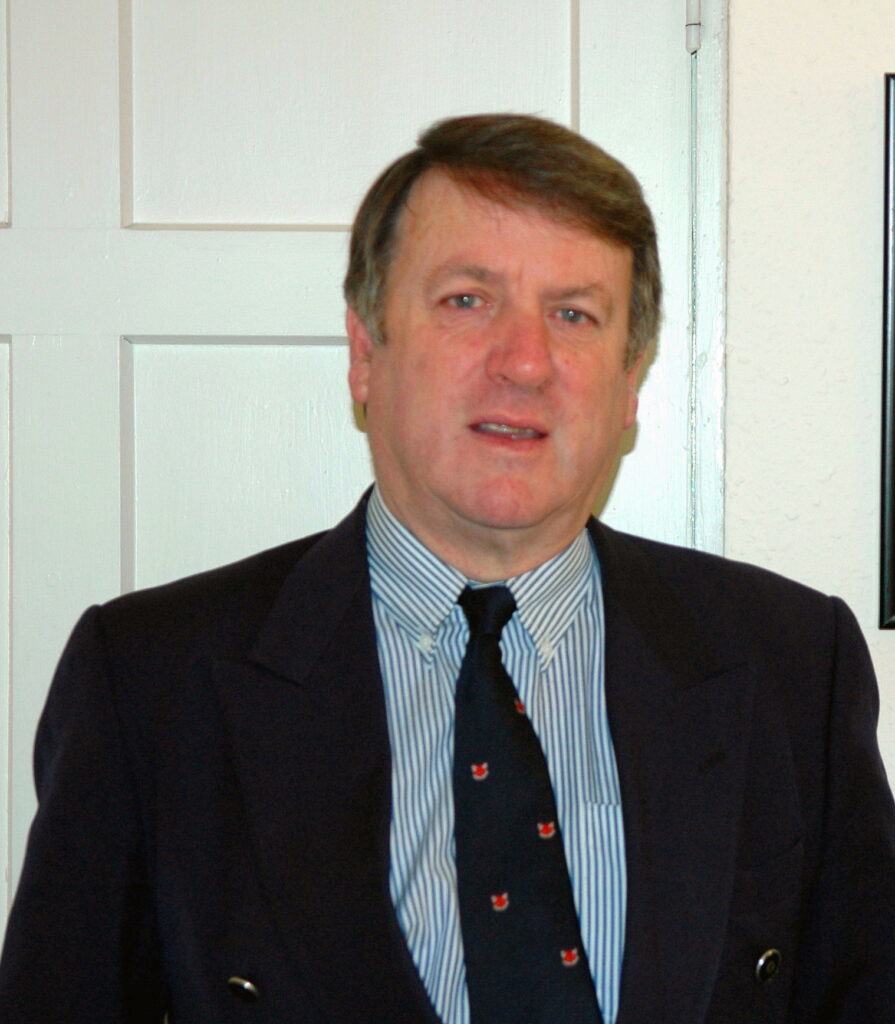 Noel Mullins from County Galway in the West of Ireland has had a lifelong association with horses and ponies through participating in a variety of equestrian disciplines.

As a photo journalist his work has been published in The Irish Field, The Irish Times, The Farmers Journal in Ireland, Horse & Hound, Hunting & Country Illustrated in Britain, The Chronicle of the Horse, Covertside, Blarney and Horse Country in America and Gulf News in Dubai. His travels have taken him to countries such as Britain, France, Italy, Germany, USA, Czech Republic, Argentina, Brazil, Chile, Australia and New Zealand.

He has written and published four books Horse Tales & Hunt Talk, The Origins of Irish Horse Fairs, The Irish Hunter and The Dublin Horse Show, and edited and published In Search of the Kerry Beagle. They are available on line, in public libraries, and are also held in specialist collections in many parts of the world. 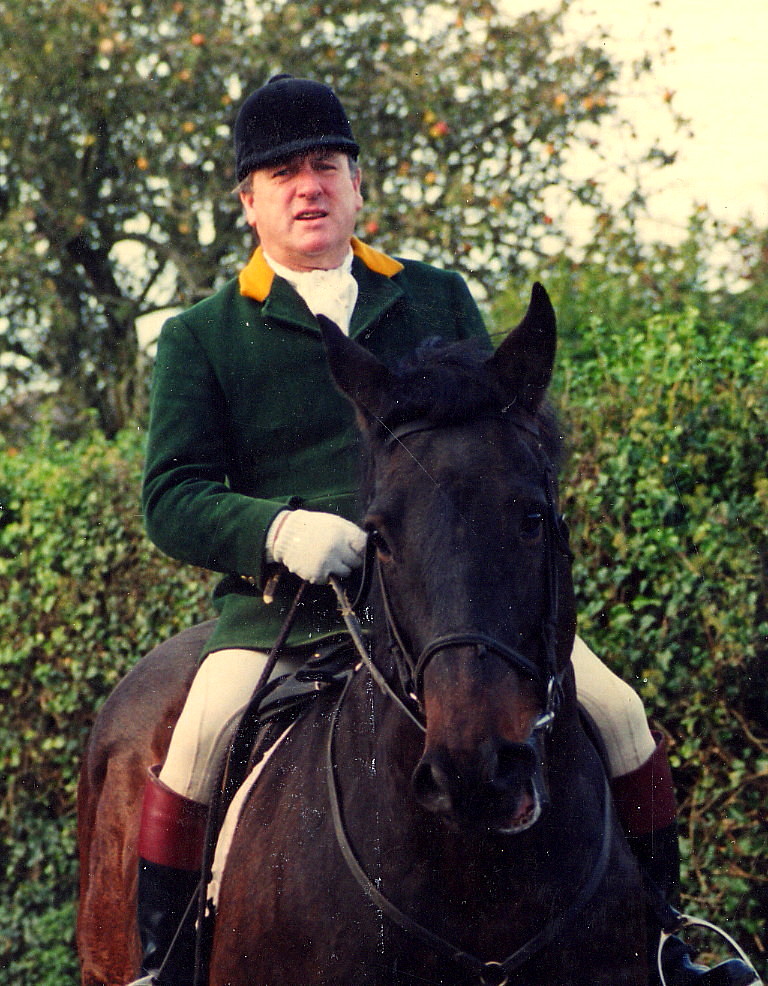 He was awarded the John H Daniels Fellowship by the National Sporting Library & Museum in Virginia in the USA to study their collection of manuscripts of the Irish authors Somerville & Ross. He participated in a programme for French Television on The Irish Horse, and for the BBC Radio programme on war horses titled, The World War I: At Home Series. He presented a History of Irish Horse Fairs at The Royal Dublin Society which featured also an exhibition of his extensive photo collection.  Recently at the invitation of The Royal Dublin Society he narrated a film on his association with the Dublin Horse Show enhanced by a collection of his own Horse Show photo collection titled,  ‘My Dublin Horse Show’. He has featured on the Irish national broadcasting station RTE Radio, and invited to give talks in Ireland, UK and the USA on the subject matter of his books including a talk on The Irish Horse in the 7th Century for an international group meeting in Ireland.

His Books are available on his Web Site www.noelmullins.com