History of the Irish Donkey 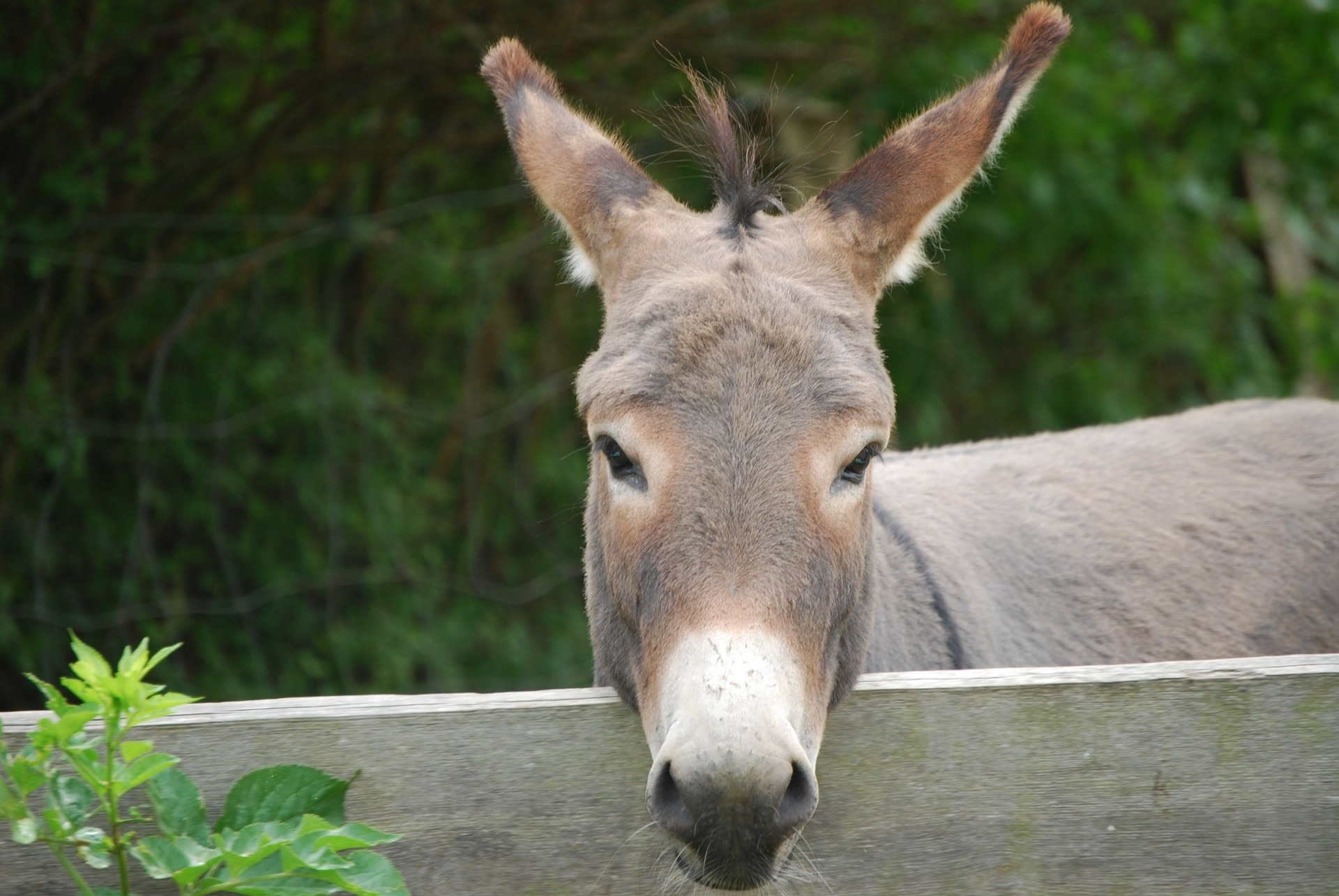 Ireland is seen internationally as the home of the donkey; donkey or ass – both terms are correct, the origin of ‘ass’ being the Latin name Equus Asinus.

The Irish word Asal is well derived. Donkeys are generally loved here and are part of our culture but closer examination of the facts of their lineage yields interesting results.

IS THERE A TRULY IRISH DONKEY?

Despite popular belief, the donkey is not a native to these shores at all but probably originated in North Africa and other parts of the Middle East. Large packs were used in Egypt in the period leading up to the building of the great Pyramids. When we see the different sizes, colours and types of donkey, we assume that they have not come from a single source. There are wild asses from both Africa and Asia. Our donkeys are most likely descended from two types;

The mixing of breeds must have occurred when donkeys were used as pack animals on the so-called Silk Road when they carried bales of silk and cartons of spices from the Orient to Western Europe. No single donkey would have been able to make the journey of thousands of miles, so cross breeding was inevitable.

In Greece they were used to work among the vines and likewise in Spain. North Africa being so close to Spain must have witnessed the cross breeding of Asian and African donkeys. There are many different species of donkey in Asia which tend to be included under the general term ‘Asiatic Wild Ass’.

Donkeys were used during the years of the Roman Empire throughout all the lands which the Romans conquered. The donkeys which were brought to England by the Romans two thousand years ago were used as pack animals. There is very little evidence of donkeys in Ireland before the seventeenth century insofar as they are not mentioned in the early literature nor are they depicted in art very much. Yet, there are depictions of donkeys on ‘The Flight into Egypt’ on some Irish High Crosses dating back to the ninth and tenth centuries’ which may be difficult to explain – where did the stone masons of old see these donkeys? Packs of donkeys were the first builders of towns and cities. They served also as the first forms of public transport and as mounts for riding they preceded horses by an estimated 500 years at least.

Until about 1500 no one took much notice of donkeys in England and Wales until horses became scarce when they were needed as mounts in England’s many wars. Horses were requisitioned by the army or were seized as payment for taxes. Thus, donkeys came into prominence as general workers instead of horses.  When horses were scarce in England, the army bought up lots of Irish horses and introduced donkeys to do the farm work, both in England and in Ireland -carrying turf, milk and flax etc. so, the Irish donkey is probably an English import with a genetic background from many parts of the Orient.

In the fifteenth century, the second voyage of Christopher Columbus carried four male and two female donkeys to the New World. They were used to breed with local horses to produce mules that would constitute good strong workers for the conquerors’ expeditions into the American mainland. In the late 19th century there was a huge increase in donkey numbers who worked in the mining industries of the Gold Rush.

DONKEYS IN THE TWENTIETH AND TWENTY FIRST CENTURIES

By 1960s the donkey in England and Wales was totally neglected except for those few who worked on beaches in Summer giving rides to children. Then something amazing happened!  Hundreds of donkeys were imported from Ireland to act as companions/pets and not to work. Thus, after thousands of years the donkey gained a new status as riding animal, show entry, carriage-driver etc

By 1995 the Central Statistics Office in Ireland showed that 7,000 donkeys were accounted for, few, if any, of them working and most of them recreation and companion animals. Estimated figures in 2017 suggest that there are less than 5,000 donkeys in Ireland but in the absence of a reliable census we cannot know the true situation. As a pet, the donkey is much more at risk in recessionary times than is a working animal. Cruelty by neglect is now a sad factor in the life of the donkey.